Psychological barriers to Communication – Status-consciousness is widely known to be a serious communication parrier in organizations. It creates psychological distance leading to breakdown of communication or miscommunication. A man high up in an organization often builds up a wall around himself that the people below fing it difficult to break through. Thus it is seen that power centres restric participation of the less powerful in decision making. In the same way one family background formulates one’s attitudes and communication skills.

Psychological and emotional barrier is block in effective communication, particularly in inter-personal communication process, the message is received when the receivers psychological condition is disturbed and he cannot understand in the right perspective and fails to give feedback in time. Psychological barriers are stronger than physical barriers. In it message cannot penetrate easily into the person. Social values, inferiority complex, etc affect the quality of communication.

The attitudes and opinions, place in society and status – consciousness arising from one’s position in the hierarchical structure of the organization the state of one’s relations with peers, seniors, juniors, family background-all these factors deeply influence one’s ability to communicate both as a sender and receiver, both in encoding and decoding the messages.

Men have two ears and one tongue in order that they may hear more and speak less. There are many talkers but few listeners. It is normally seen that some officers have got a tendency to form a judgement before listening to the entire message. It is human tendency that he try to evaluate quickly. He does not listen or read the whole, but tries to infer from certain part of the message. The moment he tries to evaluate, he stops, further message visible to his sensory receptors. As a result effective communication does not take place because of premature evaluation.

The receiver selectively see and hear depending upon their needs, motivations, background, experience and other personal characteristics. While decoding the messages they project their own interests and expectations into the process of communication further leading to a particular kind of feed back. The fact is that we don’t see reality. We interpret what we see and call it reality. Our sensory receptors have their own limitations. As a result we perceive not the whole spectrum, but a few selective symbols based upon our needs, motives, experience, etc. We do not see the reality, as it is; but interpret what we see and call it reality. Due to our selective perceptions. We can not communicate the whole. And because of different perceptions, neutral words conveying certain positive message convey the opposite meaning as they reach the receiver. It results into misunderstandings and makes communication ineffective.

5. Difference in comprehension of Reality or Wrong Inferences

Each person has unique sensory receptors and mental filters. As a result our inferences and evaluations are different. A sender manipulates information in such a way that it will be seen more favourably by the receiver. For example, a manager likes to tell his boss what he feels his base wants to hear. In this process he is filtering information. The result of filtering is that the man at the top perhaps never gets objective information. In this it is worthwhile quoting what a former Vice President of General Motors says,… lower-leverl specialists… provided information in such a way that they would get the answer they wanted. I know. I used to be down below and do it.”

Abstraction is the process of focusing attention on specific details and ignoring others. Due to abstracting we fail to comprehend the situation as a whole and even fail to understand other person’s point of view as we think right. In addition to different abstractions our inferences, things beyond verifiable and confirmed facts, are different. Direct seeing, hearing, feeling, tasting, smelling etc. can be verified and hence constitutes a fact. The statements that go beyond the facts are called inferences; e.g., when we drop a letter in the post box, it is assumed that it will be picked up and carried to the post office. Inferences are very important for business, but when non-experts draw inferences without trying to verify facts, it causes communication

Superiors’ attitude about communication: affects the flow of communication. If the superiors are afraid of delegating authority and lack confidence in themselves as well as in their subordinates, they will obviously try to conceal the information. They intentionally do so to twist the situation to their favour.

The negative attitude of subordinates affects the flow of communication. Their inferiority complexes, unwillingness to share information and fear of action are the obvious barriers. Under such situations, organizational communication becomes ineffective.

Egotism is opposed to transmission of understanding – which is the most vital aspect of communication. The self-centered persons think that their own ideas are more important and others are wrong. Such people are not good listeners. They keep their minds closed and alienate from 1 the people. Such level of understanding diminishes with egotism and as a result the communication is hindered.

It also acts as a barrier. Employees retain only about 50 per cent of the information communicated to them. Thus, if information is communicated through three or four stages, very little reaches the destination and of that very little is retained. Poor retention may lead to imperfect responses, which may further hamper the communication.

Unsolicited communication has to face strong barriers. If I seek advice, it should be presumed that I will listen to it.

The adult human mind usually resists change, for change makes things uncertain. It also threatens security and stability. So the moment a new idea is presented to them, they unconsciously become inattentive. Sometimes a person becomes inattentive because of some distraction.

What are the objectives of business organisation?

13. The Source of Communication

If the receiver has a suspicion about or prejudice against the source of communication, there is likely to be a barrier. People often tend to react more according to their attitude to the source of facts than to the facts themselves. Think of an executive in the habit of finding fault with his employees. If once in a while he begins with a compliment, the employees immediately become suspicious and start attributing motives to the compliment.

A message is never communicated from one person to another in its entirety. If a decision has been taken by the Board of Directors, it must be in the form of a lengthy resolution. This resolution cannot be passed on to the workers in the same form. It has to be ‘translated’ in simple language, But translation can never be perfect. In the process of interpretation, simplification and translation, a part of the message gets distorted. The successive transmissions of the same message are decreasingly accurate. 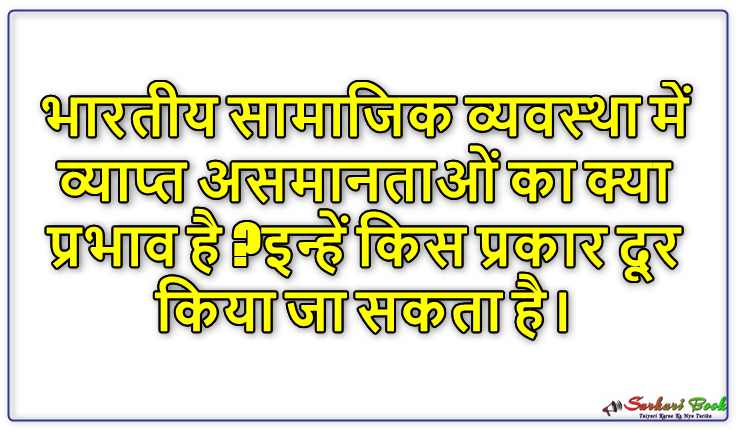 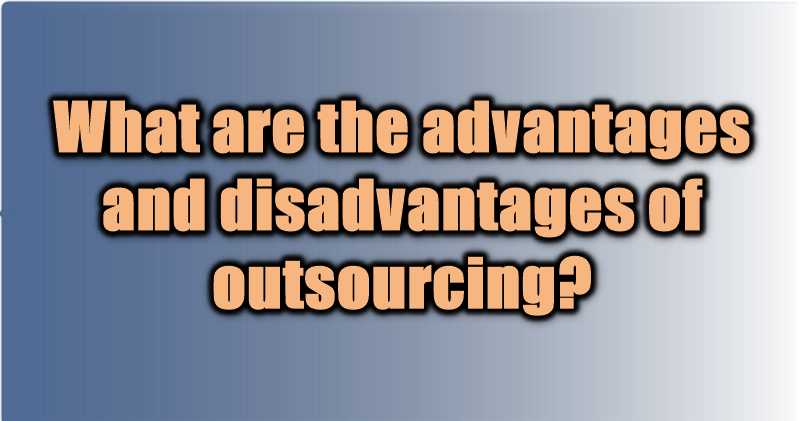 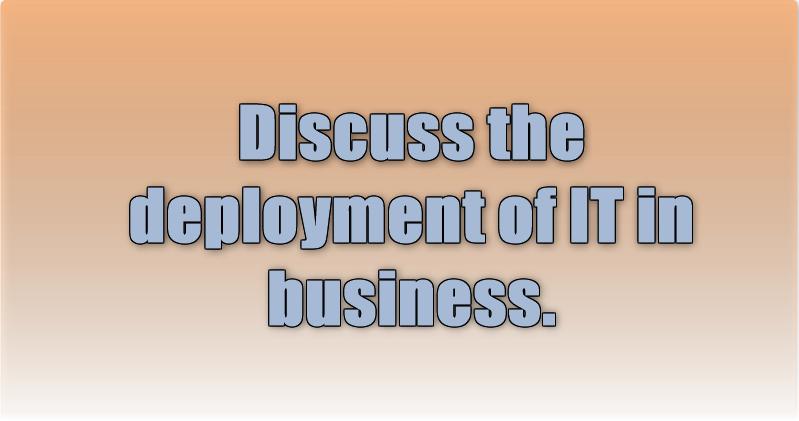 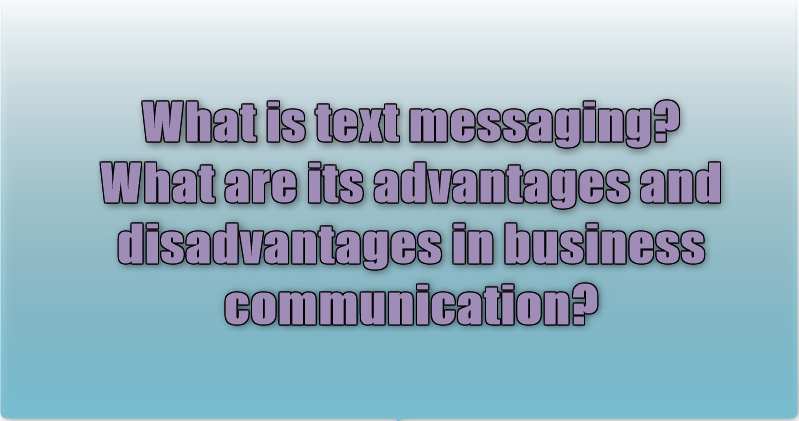